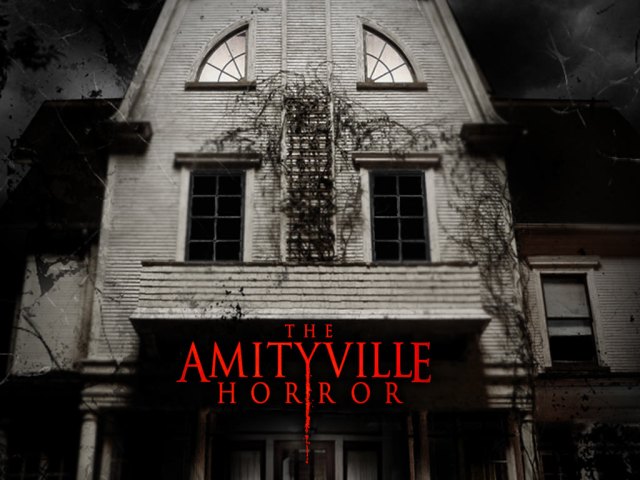 In December 1975, the Lutz family moved into their new home on suburban Long Island. George and Kathleen Lutz knew that, one year earlier, Ronald DeFeo had murdered his parents, brothers, and sisters in that house. But the property complete with boathouse and swimming pool and the price were too good to pass up. Twenty-eight days later, the entire Lutz family fled in terror. 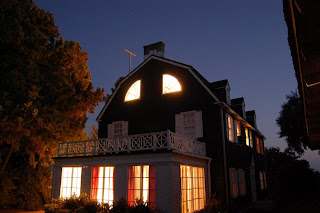 This is the spellbinding, best-selling true story that gripped the nation, the story of a house possessed by evil spirits, haunted by psychic phenomena almost too terrible to describe.

This is a book that scares the hell out of you. Whether you believe it to be fact or fiction; it doesn’t matter–this book is terrifying. 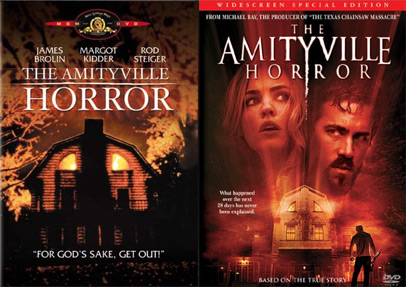 One of the most celebrated horror films of the late ’70s is given a new look in this remake, produced by blockbuster filmmaker Michael Bay. George and Kathy Lutz (Ryan Reynolds and Melissa George) are a young couple who are looking for a new home, and think they’ve found a dream house in Amityville, Long Island — a large and beautiful home available at a bargain price. George thinks that there must be a catch, and learns that the house has a dark history — a year before, a man living in the house murdered his family in their sleep, claiming he was commanded to commit the crime by demons. 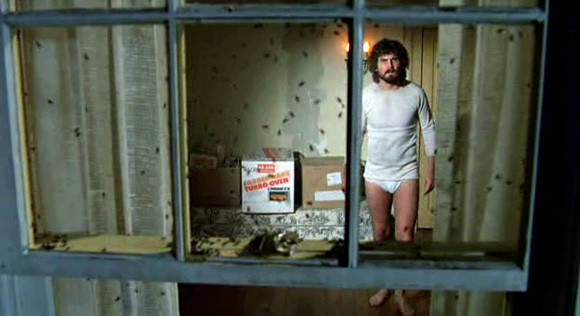 Shrugging off stories that the house is haunted, George and Kathy move in with their three kids, only to discover that something evil lurks within the house, and even Father McNamara (Philip Baker Hall), an expert on possession, is powerless to clear the dark spirits from the home. 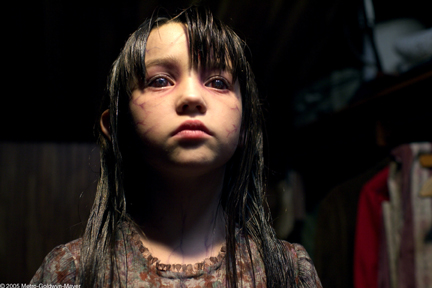 The Amityville Horror was based on the same book by Jay Anson that provided the basis for the 1979 film, which in turn documented an actual incident

Both films have there moments of expected cheesiness that accompanies the horror genre. But, both films play off the novel so well they are worth watching and getting a good fright. Who really knows what happened in that house. Was it paranormal?…that is where the terror comes out. The uknown. 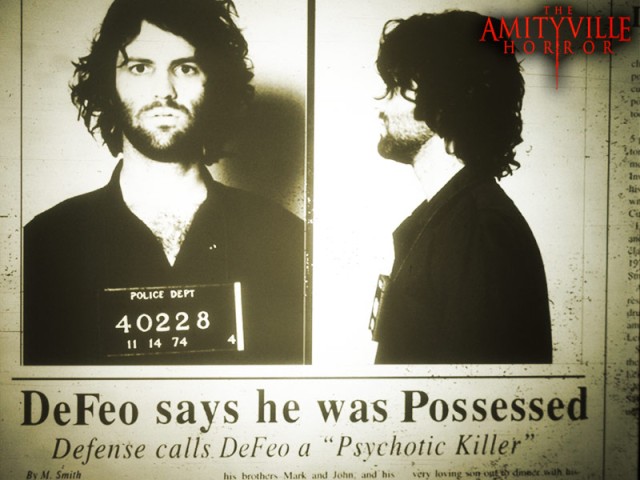 For more info on 112 Ocean Avenue:

A Canadian gal that firmly believes words can change the world. An avid reader, writer and Halloween enthusiast. She has a special interest in communications and writes for pleasure and profession. She moonlights as a metaphysical maven with a knack for creating magical crystal jewelry and holiday accessories.
View all posts by Maison Moonchild →
This entry was posted in Halloween and tagged 112 Ocean Avenue. 31 Days of Halloween, 1975 Murders, 1979 Film, Amityville Horror, Amityville Long Island, De Feo Murders, George and Kathy Lutz, Lutz Family, Melissa George, Ronald De Feo, Ryan Reynolds. Bookmark the permalink.

1 Response to The Amityville Horror