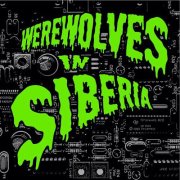 This awesome guest post is from Werewolves in Siberia! Thanks so much!

First off, I’ve never written a blog post.  It was really cool to be asked to do this.

As far as my favorite music that has inspired the music for Werewolves in Siberia, I’d have to say Zombi, pretty much everything they’ve done.  John Carpenter’s soundtracks (especially The Fog and Halloween), Fabio Frizzi’s soundtracks for Lucio Fulci’s movies and Goblin were big influences as well.  Horror rock bands like The Misfits and Calabrese are big for me as well.
Outside of the horror realm, I’m all over the board with the stuff I listen to.
Here are a couple albums that were pivotal for me and still huge in my opinion:
Slayer “Reign in Blood” 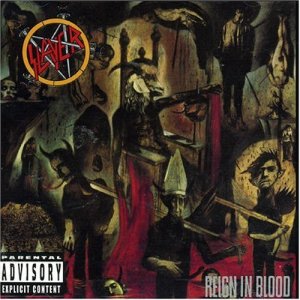 – this is the ultimate for any thrash fan.  The bar was raised when I came across this one.  Not a bad song on it and it was unrelenting.  Any Slayer fan knows why this is the best thrash album of all time.
Charles Bradley “No Time For Dreaming” 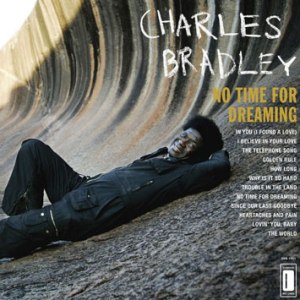 – I’m a big fan of soul music and this one is a throwback to the best days of the genre.  The sound, the feel… everything screams soul.  This was his first album and he was 62 when it came out.  It shows that you should just do what you love.  Maybe one day someone will recognize you for it.  If you’ve longed for something new to remind you of Al Green, Otis Redding or James Brown, this is it!
Tears For Fears “The Hurting” and “Songs From the Big Chair” 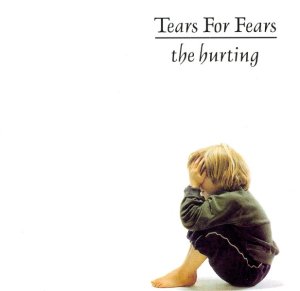 – TFF have always been a great band but both of these albums are pretty much flawless new wave records.  Like a lot of new wave, TFF had a lot of upbeat-sounding synth songs that had that depressing undertone.  Tears For Fears just seemed to be a step above the rest on these albums.  The song “The Prisoner” was actually inspiration for the Werewolves song “Destruction”.  How it was never used in a horror film, I’ll never know.  It’s frantic and tense.  The last year or so, I’ve listened to these albums a lot again.
The Misfits “Collection 1” 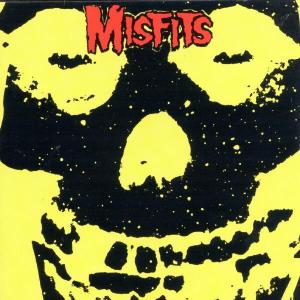 – I picked this one up when I found out Danzig was in The Misfits.  I played it for the first time with a friend of mine.  We were like, “what the hell is this?”  It sounded like they recorded it in a garage.  It sounded shitty.  Half way through the second track, we were hooked.  Yeah, it sounded shitty but it also, somehow, sounded awesome.  It was catchy and still edgy and about monsters and dead presidents.  It’s a great 20 song collection from the whole time they were a band.  It’s missing some classics but it was my introduction to the band and still one of my all time favorite albums.
Run DMC “Raising Hell” 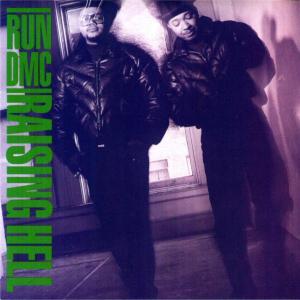 – When this came out, I was floored.  We hadn’t heard anything like it.  It was a whole style of music that just wasn’t getting much attention.  The crossover appeal of “Walk This Way” probably helped a lot.  It kills the original version of the song.  I felt I NEEDED this tape.  When I got it, it probably stayed in my deck for a year.  Without this, who knows where hip hop would be. It sparked a revolution and shaped a new art form.
Led Zepplin “IV” 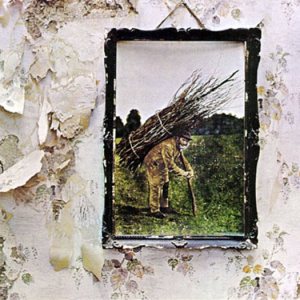 – My dad was a big rock and roll guy but in my early adolescence, I was mostly listening to hip hop.  I moved from the Bay Area to Idaho which flipped my world upside down.  Upon visiting the Bay Area a year later, one of my good friends reintroduced me to rock… and, mainly, this album.  The riff from “Black Dog” and the drums on “When the Levee Breaks” are so awesome.  It opened the door for my re-finding of rock and roll which morphed into a love of metal and into hardcore and punk rock and basically, shaped the beginning of my musical “career”.  It made me want to learn guitar.  It made me want to be in a band… that’s what I did.
So many more from Sinatra to Huey Lewis to Johnny Cash to Sick of it All to INXS… the list goes on and on. So many great artists and albums out there shaped my path into various worlds of different bands.

A Canadian gal that firmly believes words can change the world. An avid reader, writer and Halloween enthusiast. She has a special interest in communications and writes for pleasure and profession. She moonlights as a metaphysical maven with a knack for creating magical crystal jewelry and holiday accessories.
View all posts by Maison Moonchild →
This entry was posted in Poetry and tagged charles bradley, horror inspired synth rock, Led Zeppelin, list of favourite albums, list of influential music artists, misfits collection 1, music, Run DMC, Synth Rock, Tears For Fears, Werewolves in Siberia, werewolves in siberia talk music. Bookmark the permalink.