I live in Gothenburg, Sweden and spend my time doing live sound for rock bands,

touring as keyboarder for US industrial electro band Aesthetic Perfection and write for my own band Telemark.

Being a complete idiot I took it on myself to list the 10 most influential albums ever.

Now, the only way i could go about this I figured was to,

without any top or bottom choices just explain why they are so important to me.

Ministry – The Land Of Rape and Honey 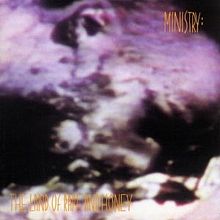 A good mix of nonsence and social critisism in the lyrics, but without judgment.

A sort of commentary on the warped and decadent 90´s.

Oh, and it still sounds more aggressive than most current metal.

Prodigy – Music for the jilted generation 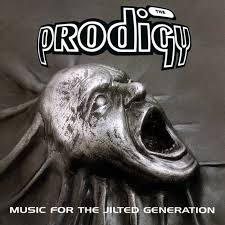 out this insane blend of early hardcore rave, metal guitars, samples and a hint of political awareness.

Playfulness and commitment. This dropped like a bomb and exploded in my speakers. 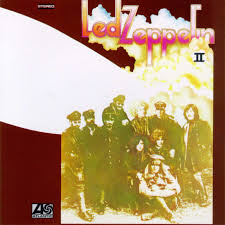 from school to my first contact with Led Zeppelin was as unavoidable as shocking.

The haunting sound of Robert Plants voice had something primitive, yet refined that Mötley Crüe just didn´t nail,

Jimmy Page´s guitars sounded like some kind of  alien homing-device and John Bonham´s drums were gigantic.

Larger than life. This is when I knew I wanted to be a musician. 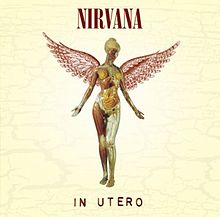 As stated earlier the 90´s was all about Grunge.

Every cut, mistake, and improvisation is right there in an unforgiving, huge atmospheric

environment that almost sounds like your own living room.

Stepping out of the plaid shirts once again and into hyper-space.

Rob zombie represents everything I ever though was cool;

When life gets to real for me I listen to White Zombie.

Plus the Blade Runner-reference “More human than human” is

worth a facebook-like at least. 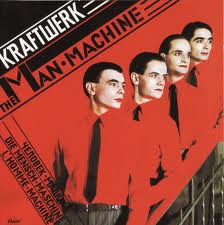 Although never a Kraftwerk-fan in me early days I have lately realised how influential they were to me.

electronic world where we live as parts of a giant machine, communicating through

code and where night, neon, bare metal and plastic details are the only existing elements.

Refused – The Shape of Punk to come 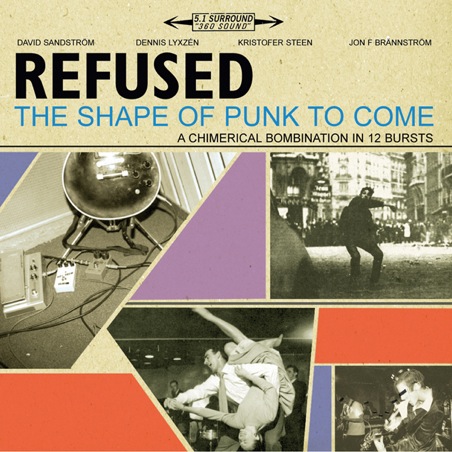 On that subject; here´s a couple of songs that changed the face of modern music in more ways than they´re credited for.

Being a hardcore punk band, sick of their audience, punk, each other and them selves

the members of Refused decided to make their final album unlistenable.

After fusing The Beatles with beat-poetry, jazz-parts, electro breakdowns and their signature

up they failed at making a record people hated.

This album is absolutely amazing.

Fu Manchu – King of the road 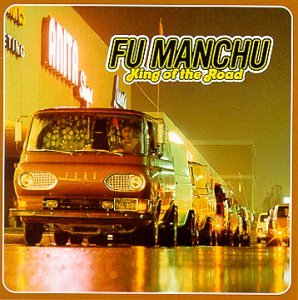 In the same vain as White Zombie, Fu Manchu delivers something super-human and ludicrous.

And yet it´s the complete opposite; their signature brand of stoner rock is driven by simple, yet genius melodies.

method of transportation. Organic groove with a dusty 70´s feel that makes me

want to grow a beard and move to Palm Springs. And of course giant guitars.

speaking about our most personal fears and regrets, anxiety and regret.

They were the voice of the struggling working class family.

outside of his and my native country of Sweden.

It´s as much a shame as it is understandable as he sings in English.

How ever, this best-of album contains some powerful post punk and

dark wave songs, bordering on Joy Division and with 6 albums in only

5 years of existence Imperiet was and still is a huge input in Swedish music. 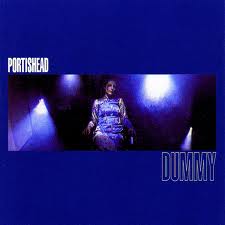 Portishead is like a perfect sunday cup of tea inside, looking out through

your kitchen window at the pouring rain.

Portishead gives me the feeling that everything is

going to be alright.

Portishead is the most obvious music that ever has been made.

It´s exactly what i want, what i need and strangely enough, what no one else ever succeeded in making.

Portishead is emotional, mindful, pleasant, flawless and yet up close and personal.

And this concludes my 10 most influential albums  to me ever.

and i hope you found something new but old in this list.

at least it gave me the chance to rediscover some of them.