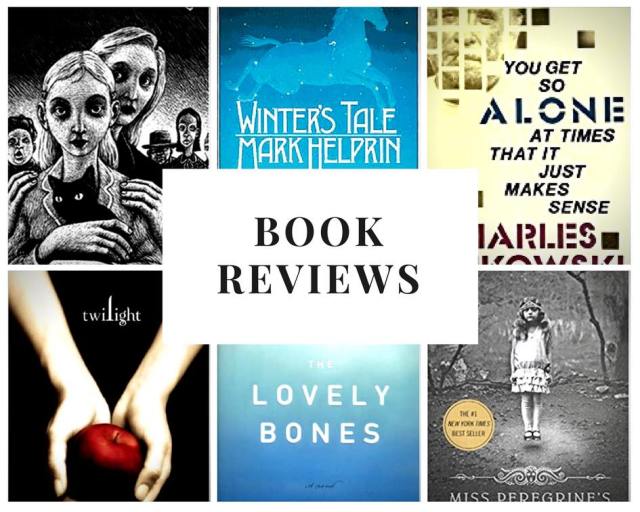 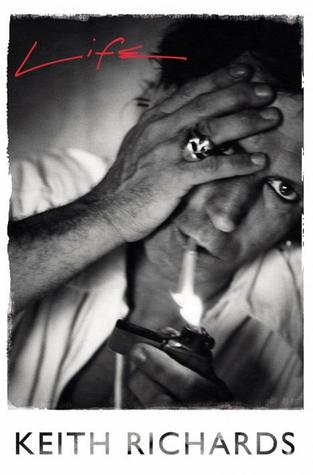 A true and towering original, he has always walked his own path, spoken his own mind, and done his own thing.

Reluctant outlaw, rock ‘n’ roll’s unparalleled hellraiser, and one of the greatest guitar gods of all time, Keith Richards has forged a life that most of us can only imagine–and often envy. And amazingly he’s lived to tell about it. Now, at last, in his own words, the ultimate rock Icon gives us the definitive rock autobiography.

In Life, in his own raw, fierce voice, the man himself tells about life lived fast and hard in the creative hurricane–from his early days as a young boy growing up in a council estate, listening obsessively to Chuck Berry and Muddy Waters records, to taking the guitar to its absolute limit and joining forces with Mick Jagger to form The Rolling Stones.

Wow, what a great read. A truly absorbing book you want to complete in one sitting.

Keith Richards was a clever kid, a talented artist, a choirboy who sang for the Queen and became an outstanding musician in one of the world’s best bands. What is most on display in this book is his tremendous interest in music and musicians, not in rock, bands, money and fame – a lot of which he finds a bit of a pain but to be endured because that goes with the job.

We never hear the ins and outs of being a tremendously successful heroin junkie. No, the spin is always on those poor street people who will steal their own mother’s wedding ring for the next fix as they are quite beyond work. Richards enjoys his drugs a lot and tells us exactly what it feels like to be high on them and how it helped his work. His main supplier is his best friend and partner in crime, the very flamboyant Freddie Sessler, a holocaust survivor and owner of pharmacies so he could supply medical grade cocaine and heroin, who traveled along with the Stones. There were other dealers to ensure that when the band arrived at their tour date, the drugs would be ready and waiting, always a difficult time for a junkie.

The antics of the UK and especially US law enforcement officers to catch, entrap, imprison and get the Stones banned are hilarious as are the stories of Richards escaping them. This is where money and being a big name helps!

The story about Richards and Bobby Keys being got off a rap they had no defense against by the owner of Dole Pineapples is classic.

Richards also went cold turkey fairly often, not because he wanted to give up drugs but because he had to be clean and without the desperate need for drugs so he could enter various countries and tour with the band. These parts of the story are fairly harrowing to read, I really had no idea what cold turkey was really like but how it is very limited in time and can be endured. When he actually decided to give up drugs, he made two attempts and that was it, gave them up thirty years ago.

Keith is much more than we perceive him to be. This man is clever, sensitive, this lover of books, this chronicler of arguably the best rock band ever, this musician’s musician, this composer of beautiful songs had a dark side trying to overpower his goodness. The drug-taking, alcohol-sodden, irreverent, authority-bucking wild side, the man who took a lot of drugs and lived exactly as he pleased because he had the money to do so and continues to entertain us.