Blog Tour: Beyond The Pool of Stars — Howard Andrew Jones Shares His Thoughts On Halloween Horror 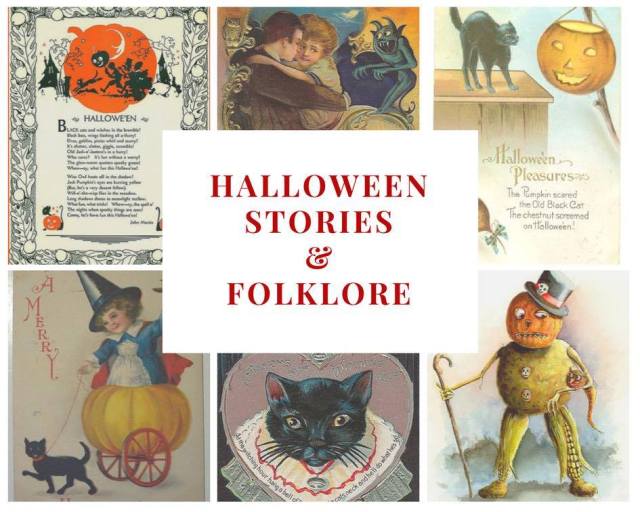 Horror sits at the center of many an adventure story, much like the caramel-y center of some confectioner’s treat, except that it’s stuffed full of spider webs and dripping blood.

As far back as our myth making goes our heroes have been fighting monsters, whether it be Perseus and Medusa, or Herakles versus the hydra, or Gilgamesh fighting lion-faced Humbaba. All of these heroes faced ordinary challenges as well – or, at least, challenging creatures that weren’t of supernatural origin — but it was the terrifying things that man was not meant to know with which storytellers adorned the climax.

The two primary veins of modern fantasy loved their monsters as well: Tolkien, the father of epic fantasy, brought us Shelob and Smaug and Gollum and Ring Wraiths, amongst other things, and Robert E. Howard, father of sword-and-sorcery (or “dark fantasy” in modern terms) gave us eldritch wizardry, monsters from beyond time-and-space, and the murderous undead.

I grew up on a steady diet of fiction created by their descendants before consuming their own work, which is probably why horror features in my fiction, and probably why I prefer my horror “filtered,” as it were. Not that I haven’t enjoyed a good horror story for its own sake. My favorites may well be the understated “The Clock” by W.F. Harvey, or “The Monkey’s Paw” by W.W. Jacobs, or some of William Hope Hodgson’s terrifying sea tales – but then I could also give a thumbs up to Lovecraft’s “The Thing on the Doorstep,” and probably a few other things if you asked me on a different day.

But I still prefer to find the terrors in the midst of an adventure story rather than standing alone, with the central characters either being clever enough to destroy, outwit, or outrun the un-natural thing.

Some of my favorites of these kinds of stories can be found in the tales of Robert E. Howard, or the Lankhmar stories of Fritz Leiber, or in the pages of that grand dame of space opera and sword-and-planet, Leigh Brackett . (And you really ought to be familiar with her if you’re not already, because she was writing Mal Reynolds and Han Solo like characters decades before they ever appeared on screen.) And then, of course, there are plenty of monsters in the series I read over and again as a young man, Roger Zelazny’s Chronicles of Amber.

There are a lot of things I enjoy about writing in Pathfinder’s world of Golarion. I’ve mentioned elsewhere that I like the freedom I’m given to play in the setting, as well as the creativity inherent in the setting itself. But I love the monsters. When you flip through a Pathfinder Bestiary it can almost be overwhelming, or even comical, to see them all until you remember that they’re not supposed to out there in great herds. No, every one of those creatures is a potential story. Most of them are rare, and most of them you don’t really want to revisit.

In my first two Pathfinder novels I invented some beasties, and I did so in Beyond the Pool of Stars, as well, although this time they were fairly minor. The big bads were already part of the setting, from sea drakes to pre-historic jungle terrors.

It wasn’t so long ago that the tropics were a regular feature of fantasy and horror stories, owing to the immense popularity of Tarzan. The ape man didn’t usually tangle with the supernatural in a standard sense, but he sure faced off against a lot of carnivorous beasts, including some prehistoric ones.

That kind of fantasy seemed to fade from the popular radar some time in the 1960s, and it was a real pleasure to try to tap into some of those same themes with this book: lost jungle cities, strange sounds in the jungle canopy, gladiator pits, pirates, ravenous reptiles… All sorts of exciting things. Except this time it was a black woman, a gay man, and a lizard man who were the central characters, and one of their ongoing challenges is their outsider status.

And as much fun as it is to see my heroes whack down some sharp-toothed predators, giving them a chance to take a crack at prejudice is pretty satisfying as well. 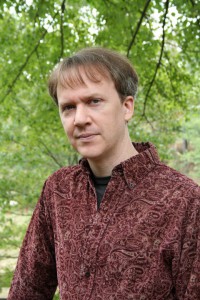 Howard Andrew Jones is the critically acclaimed author of The Desert of Souls, The Bones of the Old Ones, and Pathfinder novels Plague of Shadows, Stalking the Beast and the hot off the presses Beyond the Pool of Stars. A former Black Gate Editor, he also assembled and edited 8 collections of historical fiction writer Harold Lamb’s work for the University of Nebraska Press.

He can be found lurking at www.howardandrewjones.com

1 Response to Blog Tour: Beyond The Pool of Stars — Howard Andrew Jones Shares His Thoughts On Halloween Horror