Halloween Hits Listed By Andy Watkins of Flies on You 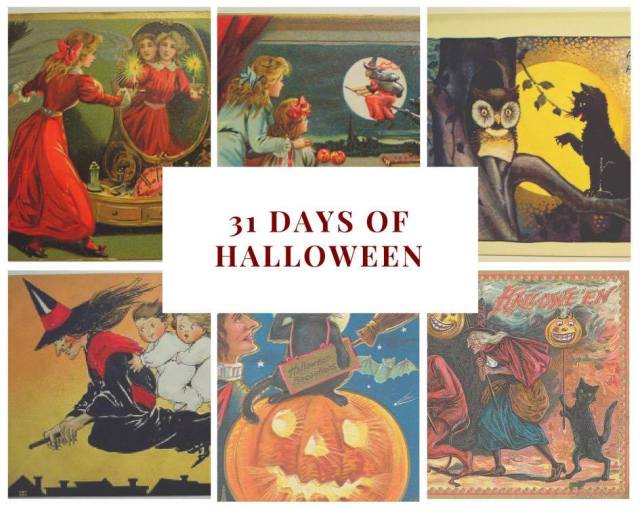 I am so excited about this blog entry! It is from a member of an amazing UK Punk Band, Flies on You. They are utterly fabulous. As soon as you finish reading this entry I insist you check them out!

Oingo Boingo aren’t particularly known in the UK but they were big in the states and they always made a big deal about Hallowe’en.
The lead singer and songwriter Danny Elfman went on to write the songs and score for Tim Burtons nightmare before Christmas and there is one song that sticks out amongst all of them for me:

The Dickies are another fave band of mine and although this isn’t my favourite song by them it still makes me smile.

I do love horror films but probably more psychological ones rather than splatter ones, although I still think Evil Dead is brilliant.

Bette Davis ‘the Nanny’ still scares me now 50 years after it was made and was an early British Hammer Horror production.
Evil Dead, Don’t Look now, Reanimator, and countless others are on my DVD shelf at home.

Here is one of the funniest songs to come from an on screen alien;  it’s from a pretty obscure film called “Spaceship” and has a couple of famous faces you will recognise. I was stitches when I first saw this:

To finish off, here’s a track from Oingo Boingo and their Hallowe’en farewell gig.  Yes, that’s Warren Fitzgerald from LA punkers the Vandals on guitar.

Andy Watkins and Doug Aikman who together comprise Flies On You. The debut album from Flies On You, “Nothing To Write Home About”, was released on September 3rd 2012. There are surprises amongst its 18 tracks; hummable melodies, the occasional uplifting chorus, danceability, a certain pathos, eccentric digressions from the expected, a sensitivity and deftness of touch here and there which defy the Flies’ default setting of subtlety-free arse-kick. (Make the most of these now; there are no plans to include any such flowers-in-the-window-box on its fictitious follow-up, the “20 Minutes of Unrelenting Misery” EP.)

A Canadian gal that firmly believes words can change the world. An avid reader, writer and Halloween enthusiast. She has a special interest in communications and writes for pleasure and profession. She moonlights as a metaphysical maven with a knack for creating magical crystal jewelry and holiday accessories.
View all posts by Maison Moonchild →
This entry was posted in Guest Blog Entries, Halloween and tagged Andy Watkins, Doug Aikman, Evild Dead, Flies on You, Flies On You UK Punk Band, Halloween, Halloween Music, Hammer Horror, Killer Klowns From Outer Space, Oingo Boingo Halloween, Spaceship, The Dickies, Tim Burton Nightmare Before Christmas. Bookmark the permalink.