Halloween: As Above So Below 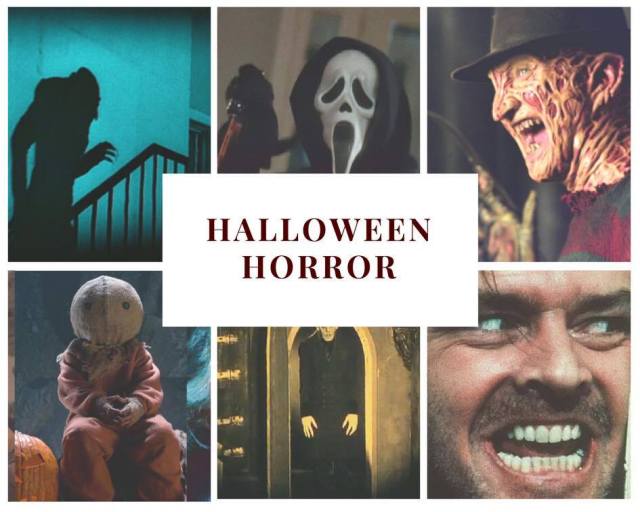 October Must See: As Above So Below 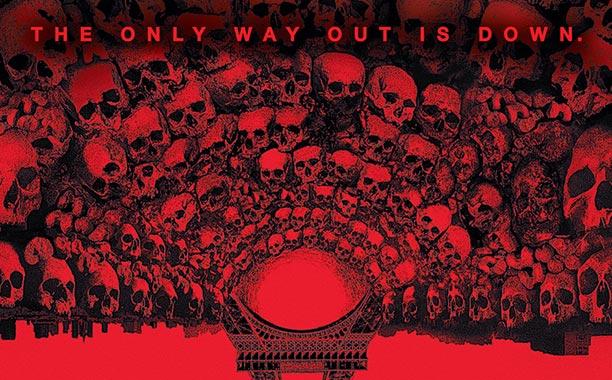 As Above, So Below follows in the footsteps of Paranormal Activity and The Blair Witch Project using the equally loved and hated technique dubbed the ‘shaky camera style.’ Unlike other predecessor films using this technique, As Above, So Below immediately knocks out all comparisons and critics. The opening scene enthrals the audience and as fans watch archaeologist Scarlet’s brush with death, they question, is this real?

Scarlet (Perdita Weeks) is in pursuit of the legendary Philosopher’s Stone. Her late father dedicated much of his life to the history of alchemy and she’s following his steps to find the stone. Scarlet is a loveable protagonist. She is independent and fierce, not the sort of female you usually see as central character in a horror film. Scarlet goes through her father’s notes and goes on a quest to solve the riddles that will direct her to the artifact. No quest is ever complete with one person, of course. Scarlet enlists help from a friend, George (Ben Feldman.) George is an expert in dead languages and deciphering code, and with his help, Scarlet is set on the right path, sending her directly to the Paris Catacombs. In Paris, Scarlet seeks out experts of the Catacombs and hopes to find a hidden chamber.

As Above, So Below delivers much more than cheap thrills. The storyline is much deeper then I ever imagined for what I originally assumed would chalk up to be a ‘low-budget style horror.’ Mythology, faith and fiction blend together to create a storyline that touches on everything from Ancient Egyptians to California Satanists. Supernatural terrors combine with universal fears to deliver a hell of a ride. Scarlet, George and their new friends have to come face-to-face with their biggest fears. Each faces the moments in their life that they are so haunted by. Hint: sinful acts and the guilt that follows, the sort of behaviour that earns you a ticket to Hell.

Watching this film, I developed a new level of claustrophobia. Every single movement is detrimental. One wrong move and the ground could collapse, or worse, something from the shadows could come to life. The adventurist’s sense of this movie was fantastic. As the film progresses, it begins to abandon logic, but hey, being that low into the ground, how can logic be found when you’re at the gates of hell? The infamous words from Dante are scrawled into the entry of the last tunnel they enter.

This film is genuinely scary and keeps audiences transfixed from beginning to end. 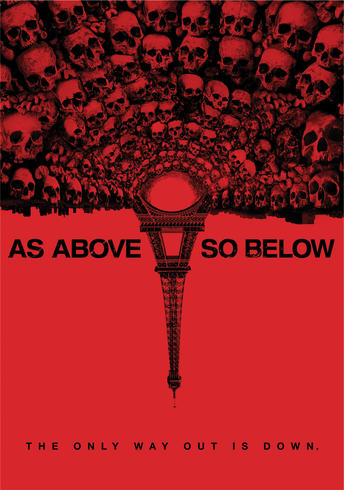 A Canadian gal that firmly believes words can change the world. An avid reader, writer and Halloween enthusiast. She has a special interest in communications and writes for pleasure and profession. She moonlights as a metaphysical maven with a knack for creating magical crystal jewelry and holiday accessories.
View all posts by Maison Moonchild →
This entry was posted in Halloween and tagged Alchemy Films, As Above So Below, Halloween, Halloween Film Marathons, Halloween Films, Horror Films, Indie Horror Films. Bookmark the permalink.

1 Response to Halloween: As Above So Below