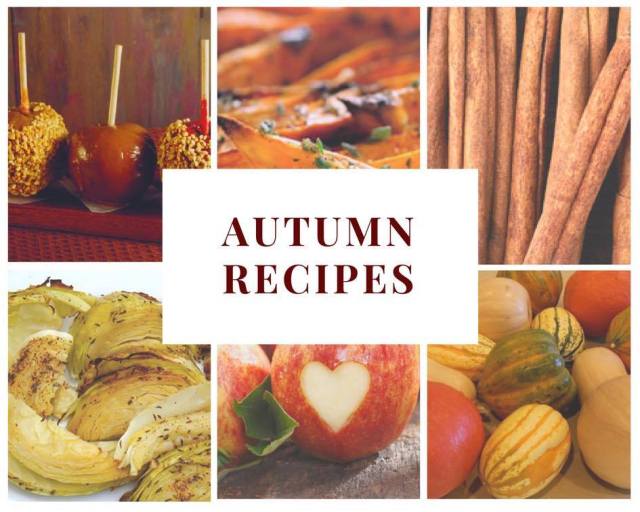 Nuts
“Nuts have been used for magic since Roman times. Some Scottish and northern English people believed nuts were such powerful sorcerers that they called their October 31st celebration “Nut Crack Night”…Chestnuts and walnuts, both plentiful at harvesttime, were popular in early divination games. The most well-known game goet as follows: two nuts are named, each for a potential lover, and put on a grate in the fire. She who wants to know the future watches and waits. If a nut burns true and steady, it indicates the lover will have a faithful nature; if it pops in the heat, it indicates the man is not to be trusted.”
—Halloween: An American Holiday, an American History, Lesley Pratt Bannantyne [Pelican Publishing:Gretna LA] 1998 (p. 56-7

Mix sugar, cinnamon, and salt together in a bowl.

Whisk egg white and water together in a separate bowl until frothy. Toss pecans in the egg white mixture.

Bake in the preheated oven, stirring every 15 minutes, until pecans are evenly browned,

A Canadian gal that firmly believes words can change the world. An avid reader, writer and Autumn/Winter lover. She excels at communications and writes for pleasure and profession.
View all posts by Lisa Lunney →
This entry was posted in Halloween, Lifestyle/Recipes and tagged candied nuts, candied nuts for holidays, halloween nut recipes, halloween recipes, nuts at halloween, nuts for halloween, sugared pecans. Bookmark the permalink.