What Christmas Is As We Grow Older – by Charles Dickens

This is such a stunning piece of prose. It encompasses the universal feeling of melancholy at Christmas time and teaches a great lesson whilst tugging at our heartstrings. We are all together, always. Whether we now thrive in the ‘City of the Dead’ or linger amongst the living. Life and death are two sides of the same coin. Often, when we are challenged with death we forget the life that was lived. Christmas is the prime season to throw us back into the clutches of deep grief. Perhaps, just once, we shouldn’t let it. Allow those from the ‘City of the Dead’ to visit, to be remembered with pride, to be resurrected with stories of the lives they led. Maybe, just once, realize the world beyond your own heartache is vast and you have many possibilities and opportunity to make it better. Heal your heart by helping others…

What Christmas Is As We Grow Older – by Charles Dickens 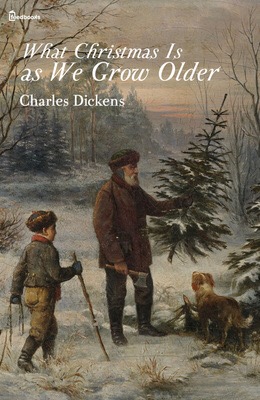 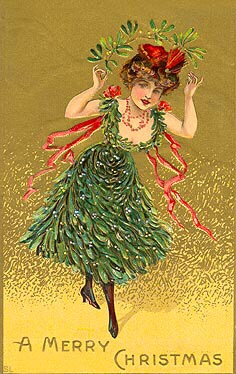