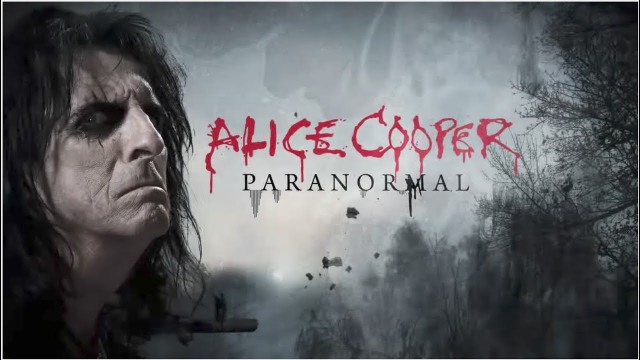 When you look at the audience members at a show, it’s rare that you see patrons of all ages and generations as equally enthused for an artist. Alice Cooper fans are the likes of both young and old, and everything in between. It is adorable to see wee children donning the same signature dark eye makeup as Alice.

Alice Cooper and The Alice Cooper Band always deliver when it comes to live shows. Attending a concert is attending a theatrical show. There is fantastic music, and a fantastical stage show. No other artist has, or ever will do it just like Alice Cooper.

Cooper is no longer a spring chicken, but he sure as hell performs like he is still in his youth. Still getting himself out of a straight jacket, still having his head chopped off on stage and still, transforming into a giant Frankenstein. 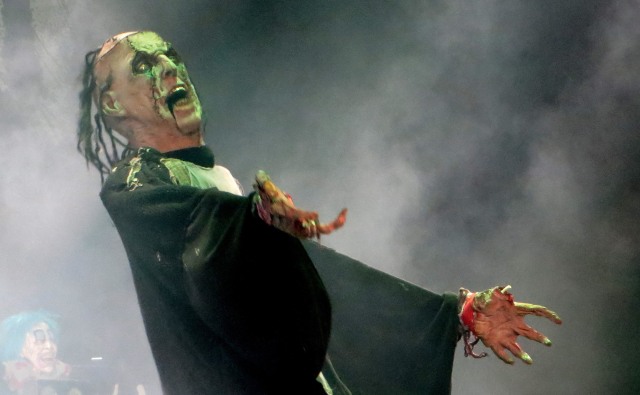 I love that the show is a family affair – the zombie nurse that takes Alice down during The Ballad of Dwight Fry is none other than his wife.

The rock legend’s Paranormal tour is a mix of hits, deep cuts and singles from his latest album — but it’s still the same Alice Cooper show you’d come to expect. It wouldn’t be an Alice Cooper show without promise of theatrics, guitar solos and plenty of rock and roll.

The band is tough to beat. Glen Sobel has been vote best drummer in Rock and Roll, and (QUEEN) Nita Strauss has been named best female guitar player in the history of rock and roll. You put that all together with all the Alice Cooper songs and the theatrics and it’s pretty hard to beat.

The set list included ‘Schools Out,’ ‘Poison,’ ‘I’m Eighteen,’ ‘No More Mr. Nice Guy,’ ‘Under My Wheels,’ ‘Only Women Bleed,’ and ‘Feed My Frankenstein.’ Every single song you’ve heard on the radio by Alice – was played. Included were some deeper cuts and then  three or four songs from the new album. It’s a real variety but the show seems to have its own theatricality.

Nita Strauss is known for rocking her ego kills talent shirts. Let’s just make it clear, this doll has zero ego. She is beyond humble. So eager to interact with fans. A lovely, genuine human. The kind of person you’re thankful that they are gifted with tremendous talent because they deserve it.